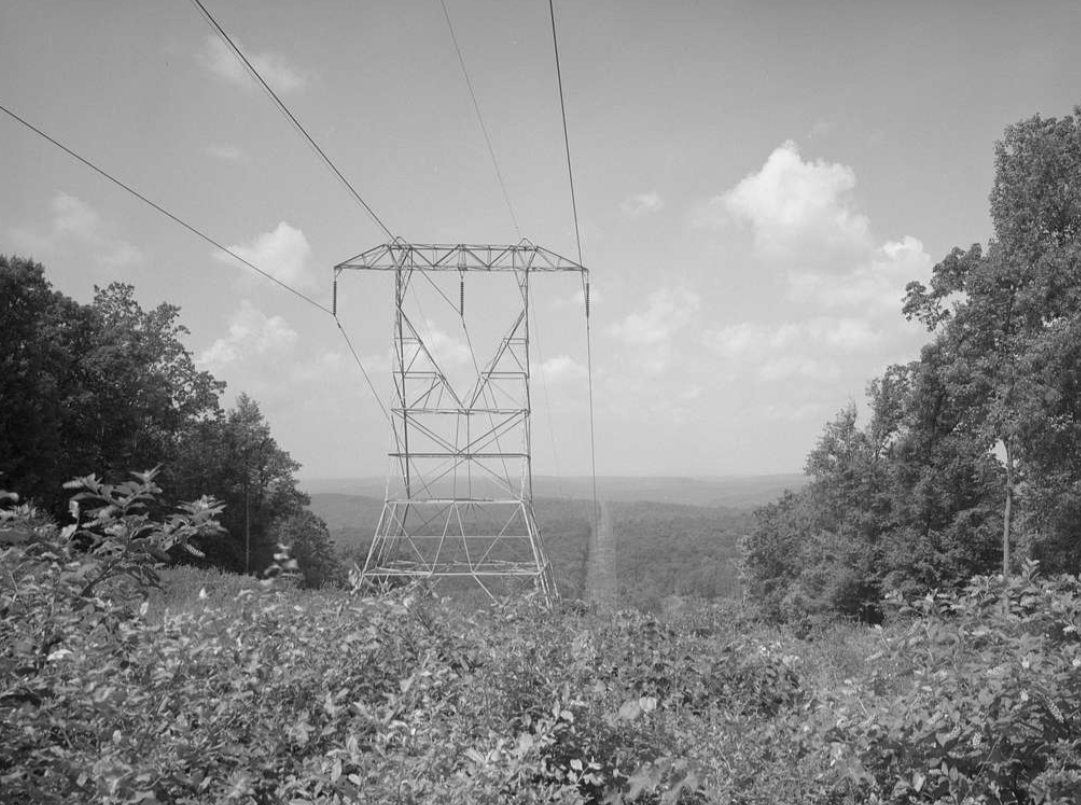 As Solar Interconnection Costs Rise, Who Should Pay to Improve the Grid?

The cost of connecting a completed solar project to the grid is rising.

James Hasselbeck, the Director of Operations at Revision Energy, told attendees of the NH Energy Summit in September that “We’ve seen those interconnection costs double to triple in the past 3 years alone in the state of New Hampshire.”

“The same exact equipment that used to cost us $100,000–maybe $150,000–is now costing upwards $300,000 to $400,000,” said Hasselbeck, “And there’s been additional needs and additional equipment that solar developers are being asked to provide that we haven’t seen before and that’s really making some of the financing structures quite challenging.”

And it’s not just New Hampshire, it’s all over New England. One Rhode Island developer told the Energy News Network this spring that the cost per megawatt is now three to five times higher than it was ten years ago.

To a certain extent, these increases are predictable. Our grid wasn’t built to handle the demands of a distributed energy future, and we need to invest now to realize savings down the road.

In a traditional hub-and-spoke grid, power plants connect to the high-voltage transmission grid, but as we build more small-scale renewable energy sources, more and more generators are connecting directly to lower-voltage distribution networks. This will mean that investment will need to shift away from transmission toward distribution.

Bloomberg New Energy Finance predicts that investment in electricity grids globall will need to grow from roughly $235 billion in 2020 to $636 billion by 2050, and that 63% of that investment will be at the distribution level, up from 52% today.

But the question policymakers must ask now is who pays these costs, and what is the process for deciding how to spend that money.

The model that exists today in many states is called the “triggering cost-causer pays.” Under this model, utilities make no plans for new generation until a project asks to interconnect. They then conduct an interconnection study, and the generator has to pay for any upgrades the utility demands. If the generator disagrees with the methodology used to determine those costs, they’ve got no recourse other than to pound sand and find a new project to develop.

Cost-causer pays is not the only framework to pay for these upgrades, however, and some states are getting serious about the alternatives. On the other end of the spectrum is the idea that upgrades to the distribution grid are valuable not just to the individual energy project hoping to interconnect, but to society as a whole, meaning the cost should be shared.

A perfect example is the replacing of fuses with reclosers. Fuses need to be replaced whenever a circuit is shorted by, say a branch touching a wire in a wind storm. This is time consuming and costly for utilities and ratepayers. Reclosers are more like the circuit breaker in your basement, and can be reconnected remotely, without a line crew being on site. Swapping out fuses is a key grid modernization investment for many distribution utilities, and is also a common requirement for large commercial solar arrays to connect to the grid. Yes, these investments are triggered by the developer, but all ratepayers will have shorter outages and cheaper rates in the long term as a result.

The question of how to share the costs of these upgrades is being discussed all around the country, and the time has come for that discussion to come to New Hampshire too. The Public Utilities Commission should open a docket to take up these concerns, and investigate what best practices exist to accelerate the transformation of our shared grid.

Sam Evans-Brown is the executive director of Clean Energy New Hampshire. He was an energy and climate journalist for ten years before transitioning to the policy arena.